Olive growers in Alentejo are concerned about the spread of the “xylella fastidiosa” bacterium, which destroys several plants and trees, such as olive trees, and has arrived in Spain, and ask for support to help affected farmers.

“It is certainly a cause for concern, but I do not think there is an extreme state of extreme alert” Lusa Henrique Herculano, technical director of the Center for the Study and Promotion of Olive Oil in Alentejo (CEPAAL) ), which accounts for about 50% of the region’s olive oil production.

Due to the ‘evolution’ the disease caused by bacteria in Italy, where it was detected for the first time in Europe in 2013, to Spain, where, last June, the latest outbreak was identified, ‘it is more than justified the concern, “he said.

“Because there is still no cure for the disease“, which “kills” plants and trees and is “extremely difficult to control”, due to the “broad spectrum of plants that can serve as hosts to the mosquito” that transmits the bacterium, he explained.

As an example, he said, “it is enough for a tourist to buy an ornamental plant infected in a nursery where one knows where and to bring it unaware of the problem it may be creating.“

Also in statements to Lusa, Filipe Cameirinha, director of Olivum – Southern Olive Growers Association, which represents olive growers responsible for 30,000 hectares of olive groves in southern Portugal, said that “there is concern, but there is still no cause for alarm, because bacteria have been identified above all in olive groves and other crops that are poorly treated or abandoned.“

“We are following the evolution of xylella fastidiosa, and at present, no outbreak in Portugal has yet been identified, but we know that the bacterium has arrived in Spain and it is a matter of time before arriving in Portugal“, said Filipe Cameirinha.

That is why “we have to be concerned and take contingency measures” and today “the main thing that farmers can do is to continue to treat olive groves well in order to avoid outbreaks of contamination“, he said.

“If the farmers have the olive groves treated well, with the necessary prophylactic measures, they are closing the door to the bacteria, but it is only a matter of time before arriving in Portugal and, from then on, try to control it as best you can” 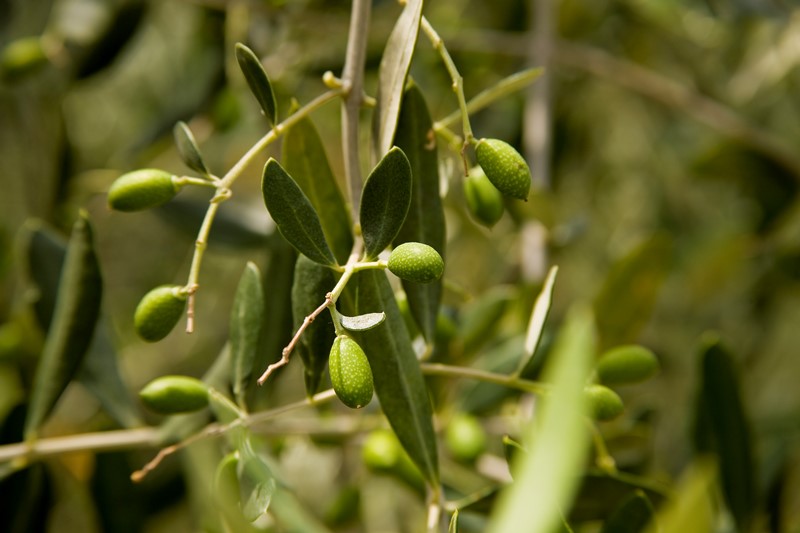 According to Henrique Herculano, measures currently being implemented in the European Union are ‘mainly preventive’, that is “the movement of vector plants and the importation of plant material from sensitive areas is prohibited“.

According to the Directorate General for Food and Veterinary Affairs (DGAV), in cases where outbreaks of the bacteria are detected, eradication measures are provided for in Community legislation, ie it is mandatory to apply insecticide treatments against the vectors of the bacterium in the affected planting an area to destroy infected plants or trees and to delimit the affected area and a buffer zone of 10 kilometers radius with intensive exploration of existing crops.

In a letter published on 30 June on the recent outbreak of “xylella fastidiosa” detected in Spain, the DGAV reiterates the warning to farmers to notify “immediately” the phytosanitary inspection services of the regional department of agriculture and fisheries in the respective area if they observe suspicious symptoms of the bacteria, stressing that “success in eradicating an outbreak depends on its early detection.”

According to the DGAV, “xylella fastidiosa” is a bacterium that “attacks a wide range of plant species” such as ornamental plants and trees, such as olive trees, vines, almond trees, and cork oaks, and is “one of the major phytosanitary problems emerging in recent decades’.

Bacteria, which were “confined” to the American continent “causing serious outbreaks of the disease“, was first detected in Europe in 2013 in adult olive trees in the Apulia region of Italy, where it “devastated an extensive area of olive groves‘.

In 2015, outbreaks were detected in ornamental plants in Corsica and southern France and, in 2016, aloendro plants in Germany and cherry plants in a nursery in the Balearic Islands, Spain.

The latest case of presence of the bacterium in Europe was confirmed last June in an almond orchard in Alicante, in the region of Valencia, Spain, in the first detection in the Spanish mainland.